8 Things to do for New Year's Eve in Orlando!

Still not sure what your plans are for New Year's Eve? Checkout these eight, fun-filled events in Orlando that might help you kick off the New Year right!

2. Enzian’s New Year’s Even Party
Enzian/Eden Bar
Admission and packages from $25 to $400
Come dressed to impress in your best James Bond or Bond Girl outfit and you could win a prize. Enjoy some bubbly or a signature cocktail and then tango your way into 2015.

Known as  Orlando’s biggest street party, Church street will open its doors at 3 bars and offer various packages with set prices that include all you need to kick off the new year! And don’t forget to set your watches to just before midnight and check out the World Famous Orange Drop!

(But of course) Pay tribute to the last remaining minutes of 2014 with Firework Shows at one of three DisneyWorld Parks. Epcot, Hollywood Studios, and Of Course Magic Kingdom. Fun for the whole family with shows like “Illuminations” and “Fantasy in the Sky.” 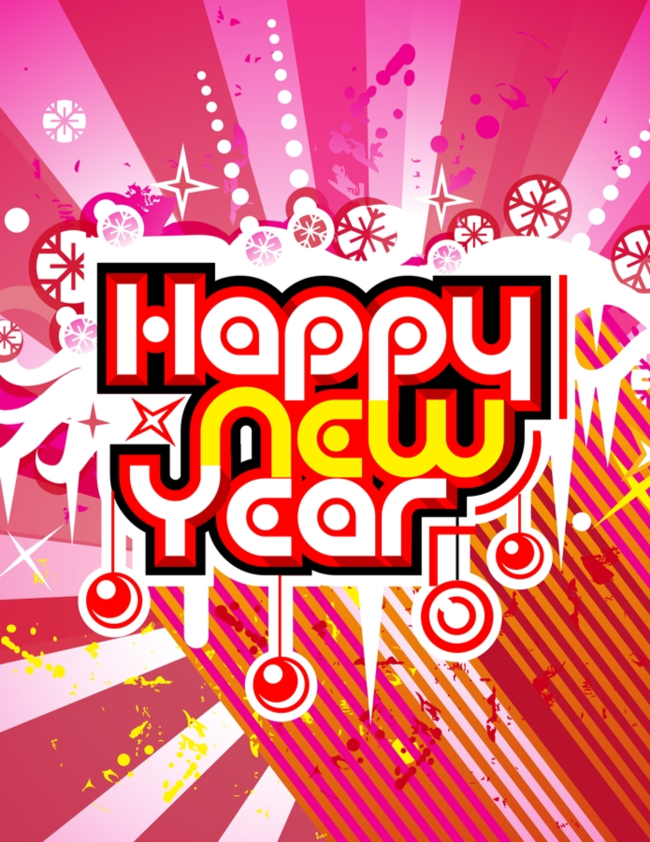